Animal story. Snow-white and ashy pelts of the Arctic fox, the freshest dairy products and ECO sausage made of reindeer meat according to well-proved recipes that have came to nowadays from the Soviet past. All that is not in the south, but in Yamal - the realm of permafrost and coldness. It’s difficult. But it’s possible. Find out now about the efforts needed for that from Nikita Bezgin, a reporter of vesti-yamal.ru.

Almost 80 tonnes of milk per year from 40 cows. This is the level that has been reached by Baydaratsky State Farm. All that is on a farm without heating, which is already older than 40. A few years ago, the company had to take millions of loans, but today it has profits. There is money for both salaries for the staff and vitamins for the cows. Their health is monitored here as in a sanatorium.

“If a cow gets good keeping and feeding, if feed is enough, then there are no problems with diseases,” says Sergey Kulik, chief veterinarian of Baydaratsky State Farm JSC. Taking-in, pouring, processing. A quarter of a tonne a day by hand, with a small ladle. This is pasteurization in Yamal’s way. 6 hours in the machine and the milk is ready for sale.  And demand is always high since it is difficult to find something more natural that this. The self-life of the product is only 5 days.

In another workshop, reindeer carcasses that have been stored since November are about to be used in production. Some hours later, reindeer meat mixed with 16% of pork meat and a couple of spices turns into Arctic delicacies.

“We produce minced meat which is supplied to the store for sale and is used to produce half-smoked and boiled sausage. There is a shortage of raw material, so we provide our products only to the local market,” specifies Vladimir Artsybashev, general director, Baydaratsky State Farm JSC. Baydaratsky State Farm is the key enterprise in the area. Twice a day its products are supplied to its own store. Both the residents of the settlement and the nearest tundra literally sweep these products away from the shelves of the store.

The store also sells freshly baked break.  Municipal administration has helped the company with the bakery, but all the profits from the bakery go back to the municipal budget to pay back the subsidy provided.  The ovens bring zero in profits, just to provide the residents with essentials. However, the rest gives quite a good income.

“Local products are bought very quickly. Especially now, when there is a winter road, and people are coming from Salekhard and Aksarka. Everything is turning over very fast. When we have dairy products, it’s the same. There is nothing on the shelves for a long time,” says Maria Vityazeva, shop assistant. The Arctic fox pelts are not stored for a long time either. This drum is used to make the skin soft and the fur clean. First, it turns the pelts together with sawdust and second - with powder. Then, in small batches, they are sent to factories in St. Petersburg, Moscow, Novosibirsk and Pyatigorsk. But before that the black, white, and iridescent silver “blue shades of the North” are carefully selected.

“After the initial treatment is completed, the pelts are combed out and beaten out (since there is sawdust). Then the pelts are brushed and selected. After that, a vet comes and puts a stamp on them,” says Alexey Tupitsyn, head of production, Baydaratsky State Farm JSC.

The shortage of raw materials does not let the company to work in full capacity, which is the reason for absence of high agro-industrial ambitions. Baydaratsky State Farm JSC, which entirely belongs to the region, works to achieve the goal of ensuring food security in remote Beloyarsk. However, it is still possible to “discuss business”, if you call or send an enquiry via the website. 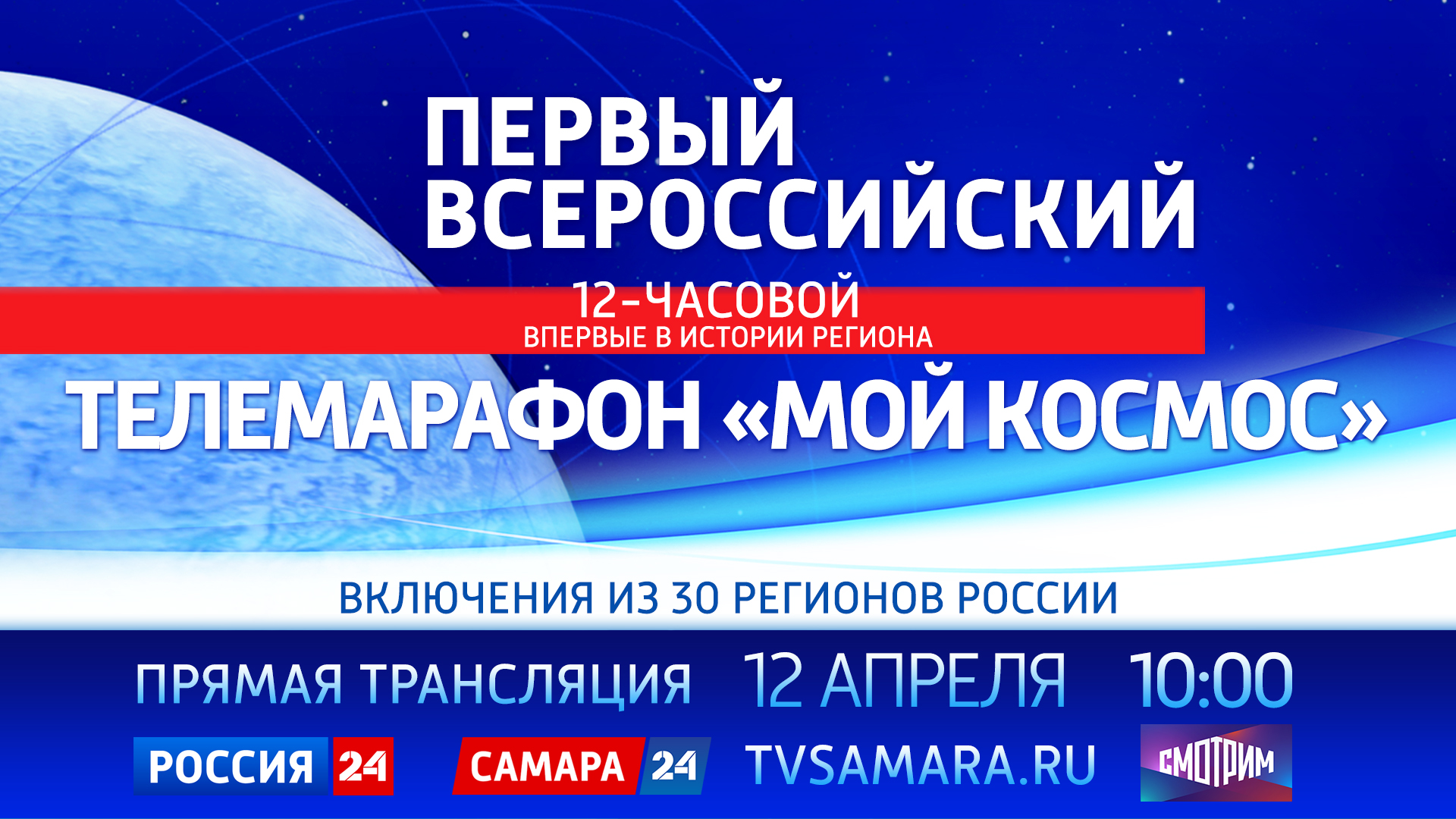