One of the rarest jobs on the planet - bone carving artist. Where is this unique folk craft taught?

Representatives of one of the rarest professions on the planet have come to the end of the earth. The Soul of the North exhibition has gathered bone carving artists from the Russian Arctic in Salekhard. These are the people who spend most of their time surrounded by mammoth tusks and reindeer antlers. Why the work of bone carving artists is so valuable and where are the origins of this job? Elena Safonova, a reporter of vesti-yamal.ru, is going to tell us. Any dentist would envy bone carving artists their masterful skill of using a dental drill. A bone carving artist is a rare job in the world, but it is quite frequent in the North. Nikolay Kirgizov has come from the Taymyr Peninsula, where there are 5 indigenous ethnic groups and each of the neighbours needs a chum. “The Nenets, the Nganasans, the Dolgans, the Evenks, and the Enets. The little chums are bells. They were put on a reindeer not to lose it. This is like a navigator,” says Nikolay Kirgizov, a bone carving artist, member of the Union of Russian Artists, Taymyr.

His ancestors used to do bone carving, but Taymyr handicraft school is considered to be one of the youngest. Chukotka is the place where both the old and the young have been engaged in bone carving for a millennium. The village of Uelen in Chukotka is a well-known centre of the Chukchi and the Eskimo bone carving crafts. Even children make their first drawings on cuts of walrus tusks. For them, tusks are like drawing album sheets. “Uelen is like Gzhel, there is this craft, people practise it and earn their living. Uelen is primarily the craft of sea animal hunters who hunt whales, walruses, and pusas. This craft is like continuation of their life,” says Anatoly Oskin, director of Uelen bone carving workshop, Chukotka. A master, a carver, and an engraver - all these jobs, of course, can be obtained in Uelen workshop. Next year it will be 90 years old. But the laws of genetics are stronger than any science, believes Anatoliy Oskin. The locals absorb the skills needed for this job from early years. Magadan’s branch was developed using Chukotka’s tradition as a foundation. Bone carving came here in 1970s of the last century. At that time, it was all the territory of the Magadan region. The first souvenir factory worked with patterns from Uelen masters. “It has its own style with a larger influence of approaches used across all Russia territories.   It was a merger of ancient cultures of indigenous peoples of the North and three-dimensional bone carving that has come to us from the European part of Russia," says Victor Vikhlyantsev, bone carving artist, Honored Artist of Russia, Magadan region. Three years of training in a college is just a formality. Only after you work under the guidance of experienced mentors for 10 years or so, you can call yourself a master and to make such delicate masterpieces. Kholmogory is considered to be the cradle of the lacy bone carving. In the birthplace of the great Russian scientist Mikhail Lomonosov, Kholmogory artistic carving has been blossoming for almost 500 years. “Kholmogory artistic carving is tracery carving with openings, the smaller the holes in the openwork are, the more valuable the carving is,” says Irina Proursina, bone carving artist, Arkhangelsk region.

Bone carving school in Lomonosovo is one of the oldest centres for teaching this unique job of the Russian North in the entire country. Galina Khabarova can open her own school. Not so long ago she represented Kholmogory’s style. But when she moved to Murmansk, her creative style got inclined to the Arctic motives. To Salekhard, she brought a new collection of woman and interior decorations called “Colourful dreams of a polar night”. Blue and green shading on her works is her personal author's professional secret. She does not reveal her invention to any colleagues, even to those ones who are her old friends. By the way, a personal record of continuous work without a stop for the master is more than 12 hours.

“I love my work, when I travel or I am ill and I do not work for a month, I simply start craving for work. I need it so much. From head to toe I am in dust, but I am enjoying so much,” shares Galina Khabarova, bone carving artist, Murmansk region. This is a long and difficult way: from apprenticeship to mastery, from the first trials to a masterpiece. So that artists themselves are satisfied and their colleagues are amazed. Art requires the highest skill. Otherwise the bone, whether it is mammoth tusk, reindeer antler, whale spine, walrus tusk or sperm whale tooth, will remain only a bone and there will be no miracle. 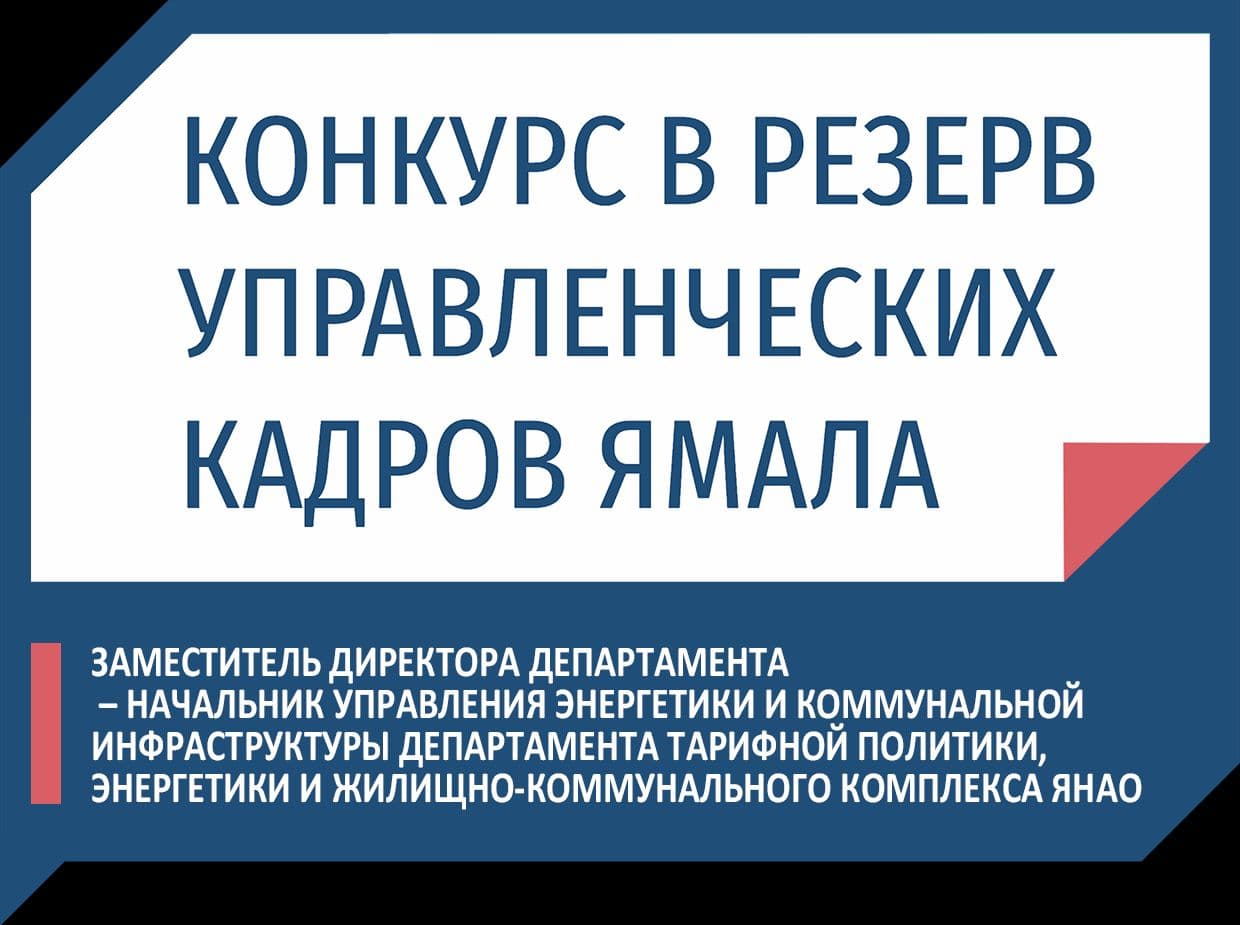